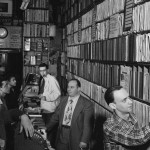 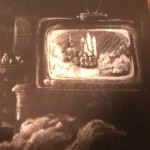 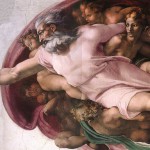 One or the Other

My best good friend Quiddit got the bike off a fifth grader, nice orange and silver Mongoose from the Wal-Mart down in Bowling Green, with pegs and a handlebar rotor for tricks and all that… [more] 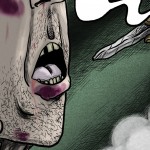 She looked like the kind of girl who needed to be smacked around a little before the fucking started. She should have said something before. I got taken in and it was the first time… [more] 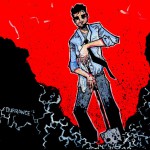 The oversized plate glass doors whooshed open as Doug and the other employees pressed inside. Outside, beyond the doors, somewhere out in the pale yellow field opposite the building was a rich, putrid stink that… [more]