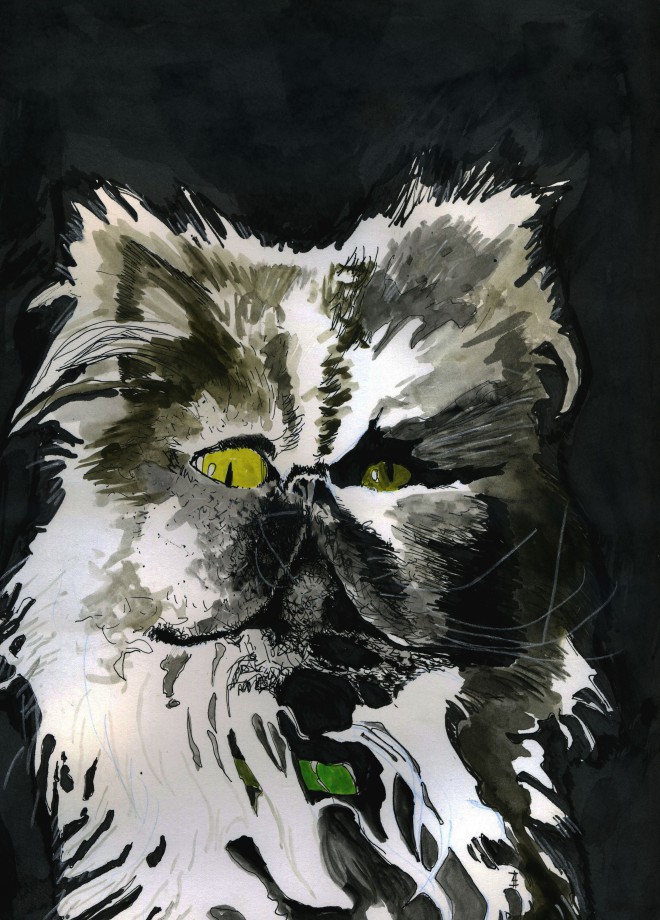 She lived alone. She lived many lives. Her name was Jenn. She had several cats. They rarely came out. Jenn barely went out either. Her weekly trips to the store. The cherry wine. The Pall Mall cigarettes. Then the bus ride home. She had seen the faces before. It was the bums and unemployed. Most of them Mexicans. Day laborers. Jenn worked for the same company twenty five years. The job was nothing worth mentioning. Her retirement was eventual. They had a small office party. She didn’t even like the cake. Now it was just her and the cats. There was the morning coffee. Her favorite was chicory. In her youth the family went to New Orleans. The beads and pomp made her smile. Jenn had forgotten those days now. Her Pall Mall cigarette lay in the ashtray. She had nothing to do on most days. The newspaper was read by noon. There were want ads. Some wanted maids. Some wanted part time maids. None really appealed to her. The cats were always hungry. The family never did like them. Her father had been a failed salesman. The job changed monthly sometimes weekly. It was nice to have a job in those days. FDR said the good times were around the corner. Her mother buried the salesman. Jenn buried her mother. The family up north had passed on. The small pension was barely enough to get by. Her neighbors kept to themselves. Busy with barbecues and church. She saw the postman a few times a week. A few weeks ago she sold the car. Her uncle had given it to the family. A fifty two Buick. She hated to get rid of it. The night was the loneliest. The cars going by outside. The sound of gunshots somewhere. It was nineteen seventy eight. Jenn wanted no part of it. The good days were gone. Something wicked had infested the neighborhood. Too many immigrant families. She couldn’t blame them. Everybody wanted a better life. Her television programs came on at eight. Lawrence Welk and Barney Miller. They made her laugh and escape. The cats were there. A can of tuna on the porch. The cherry tasted good. Nobody checked in on her. Nobody knew. It wasn’t their fault. When she died they didn’t find her for two months. There was a small obituary. Jenn’s life was there on paper. Most don’t notice the lives of others. Most don’t notice their lives either. The cats had a feast. Their loyalty is only to their stomach. The police said the body was chewed to the bone. Jenn had gone home. Now she could visit the salesman. Now she could look in her mother’s sad eyes. The neighborhood went on. The churches filled up with the dead. The kids played baseball. The parties went on. Everything was planned. The funny thing was nobody noticed. They were ready to feast on what was left. 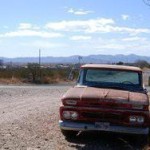 Thom Young is a writer from Texas. His work has been in 3am magazine, Word Riot, Thieves Jargon, The Legendary, and other sundry places.