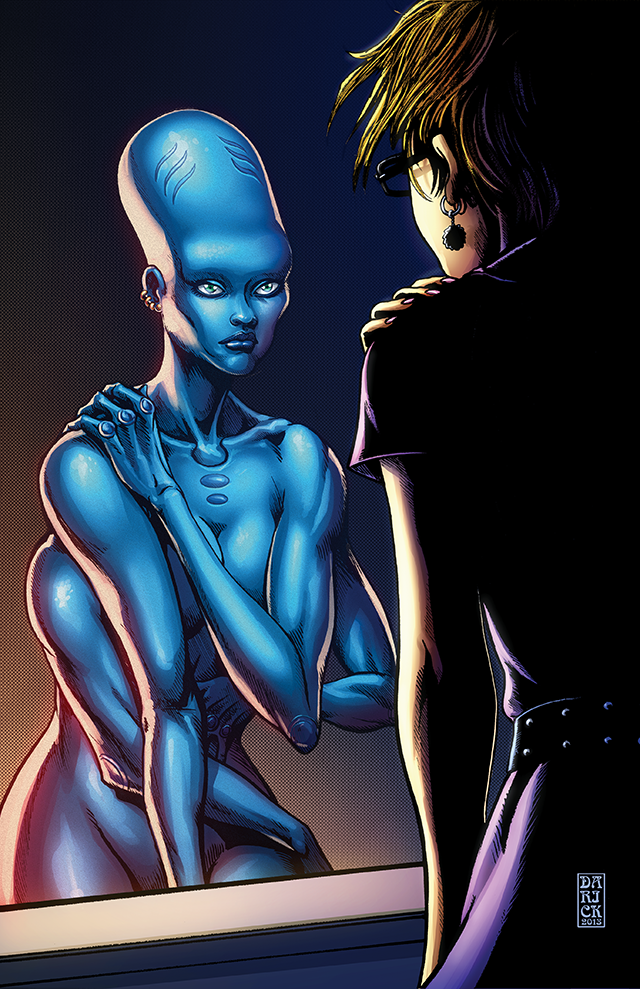 The comic is written by Julian Darius and Kevin Thurman, with interior art by Sergio Tarquini. Cover colors are by Diego Rodriguez; interior color is by R.L. Campos.

We’ve been working on this series for at least two years now, and it’s exciting to see it finally coming to fruition! 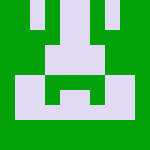 Darick Robertson is an acclaimed comic-book artist who co-created Transmetropolitan with Warren Ellis and The Boys with Garth Ennis. His most recent work includes Ballistic, published by Black Mask, and HAPPY!, with Grant Morrison and published by Image Comics.