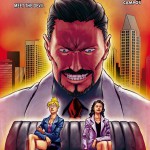 Martian Lit is proud to reveal the cover to Martian Comics #2. The cover is by series artist Sergio Tarquini and colored by series colorist R.L. Campos. The issue contains two stories: the first continues… [more] 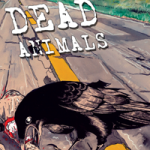 Laura Madeline Wiseman: Let’s begin with your (writer) origin story. CS DeWildt: It was a vaginal birth, no complications. I hit the ground, twisted an ankle, and joined the race. Books were always there, and… [more] 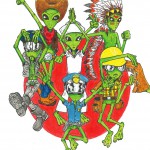 Martian Lit is proud to announce the release of its first book of poetry: American Galactic, by Laura Madeline Wiseman Opening with an epigraph from Charles Simic, “Lots of people around here have been taken for… [more] 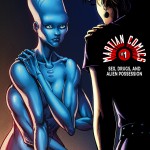 Martian Comics is on Kickstarter!

Martian Lit is proud to announce its first Kickstarter… for its first comic book, Martian Comics! The first issue is written by Julian Darius and Kevin Thurman, with art by Sergio Tarquini, interior colors by… [more] 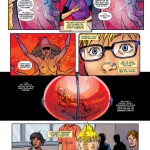 We’re pleased to present a preview of Martian Comics #1, containing a complete eight-page story — the first chapter of “The Girl from Mars.” If you prefer, you can download the entire story now as… [more] 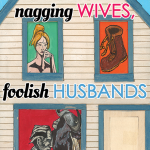 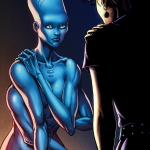