Net the tulips with their own wither. (It will fit
better as the colors fade.) To black
tripping white, pledge pieces of the fallen.
Flatten the table’s surface
pretending to be Columbus’ demise. We know
the better edges have been softened by time’s tales.
Hallowed is the game of getting
over resurrection. Live twice; Die a third
[of the way past relief]! It’s all graded
on a curve anyway. Now, drink
the wilted water. Its waves will flow you
_______________________________away. 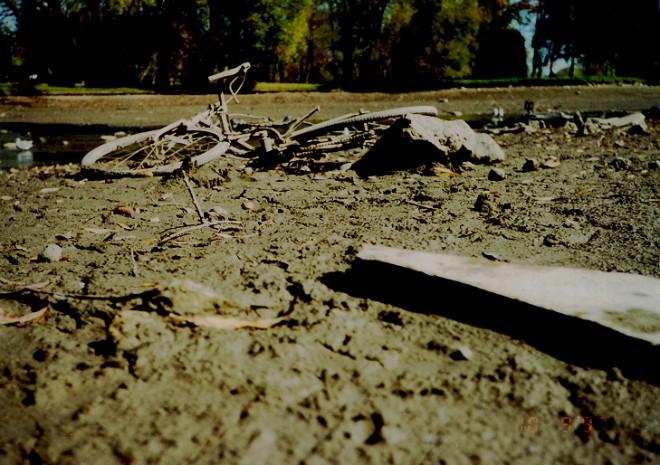 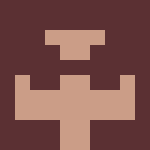 RSS feed for A. J. Huffman

A.J. Huffman is a poet and freelance writer in Daytona Beach, Florida. She has previously published four collections of poetry: The Difference Between Shadows and Stars, Carrying Yesterday, Cognitive Distortion, and ...And Other Such Nonsense. She has also published her work in national and international literary journals such as Avon Literary Intelligencer, Writer's Gazette, and The Penwood Review. Find more about A.J. Huffman, including additional information and links to her work, on Facebook and Twitter.