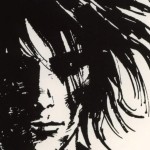 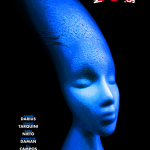 Martian Lit is proud to unveil the cover to Martian Comics #10! The cover is by Julian Darius, who’s also the series writer. For more information, visit the Martian Comics official page, check out the series… [more]