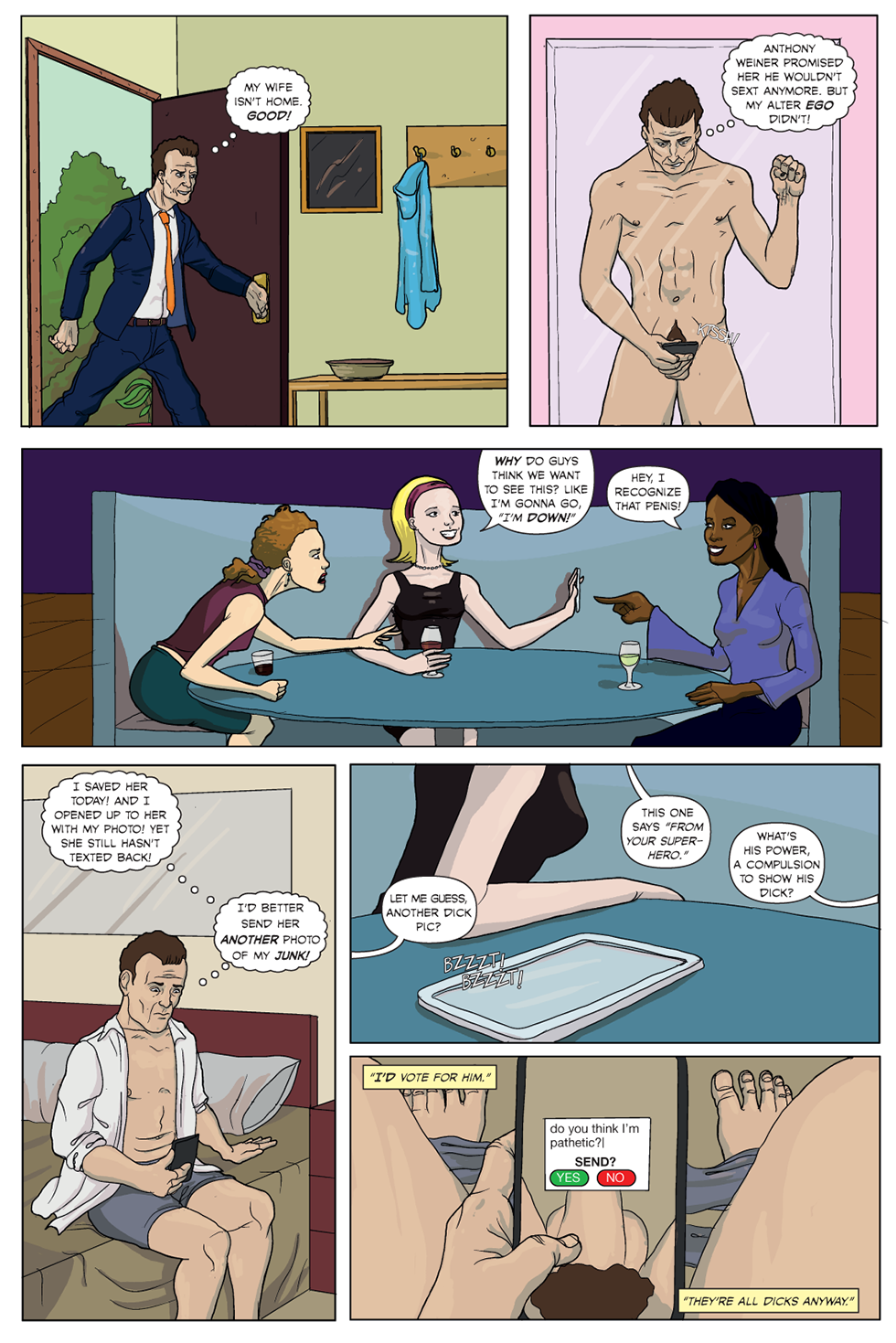 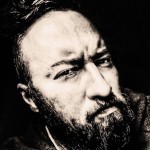 Garry Mac began making comics in 2009 and has worked on a number of small press and published titles, showing versatility and a willingness to experiment with his style. Current projects in the pipeline include Black Leaf, Damnation, and his first work as both writer and artist, Gonzo Cosmic. More at garrymac.daportfolio.com.