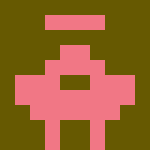 Michael Sakoda is a 24-year-old graduate of the University of California, Berkeley, where he earned a B.A. in anthropology with a minor in creative writing. Michael is the recipient of the Agnes Butler Award for Excellence in Creative Nonfiction and currently works as a freelance writer. He recently began work on his first book, Memoirs of a Pathological Liar, which is set to be completed in 2013. Follow him on twitter @michaelsakoda 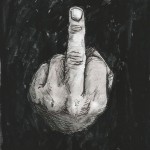