Magazine content related to The Third Age (page 1 of 2)

RSS feed for The Third Age 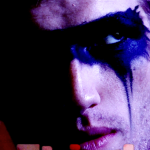 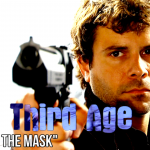 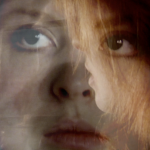 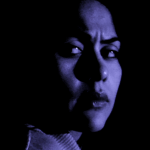 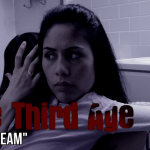