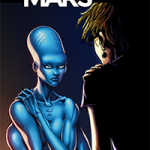 This document is intended as an index to the Martian Universe, listing all stories in their recommended reading order. Please note that the descriptions below contain spoilers. The following is a work-in-progress. The original version… [more]

Martian Lit is proud to reveal the cover to Lazarus, the Forever Man #1, a special 70-page issue that follows the Biblical Lazarus as he comes to terms with his past, while first-century history unfolds… [more] 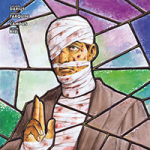 Martian Lit is proud to release the debut issue of Lazarus, the Forever Man! The 24-page zero issue reprints the Lazarus stories from Martian Comics, in preparation for his ongoing series! The series stars the Biblical… [more] 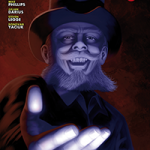