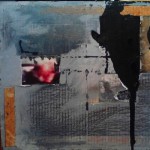 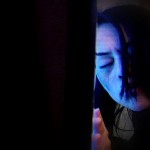 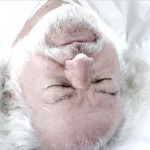 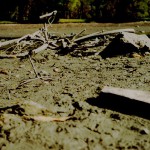 One: Strain [of] Reflection

Net the tulips with their own wither. (It will fit better as the colors fade.) To black tripping white, pledge pieces of the fallen. Flatten the table’s surface pretending to be Columbus’ demise. We know… [more]