Martian Lit is proud to reveal the cover to Martian Comics #4. 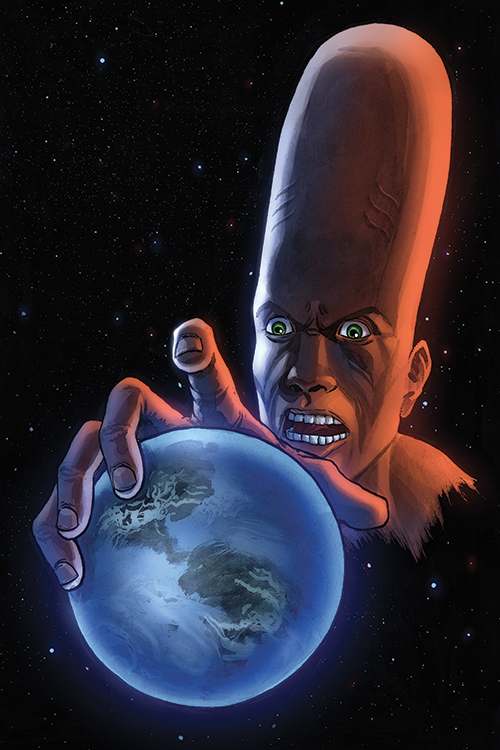 The cover is by series artist Sergio Tarquini and colored by Diego Rodriguez.

Before we can get there, however, we need to get issue #3 funded. It’s on Kickstarter now.